Get fresh music recommendations delivered to your inbox every Friday.

The Body and the Blood

from The Lie of the Land by Celtic Legacy 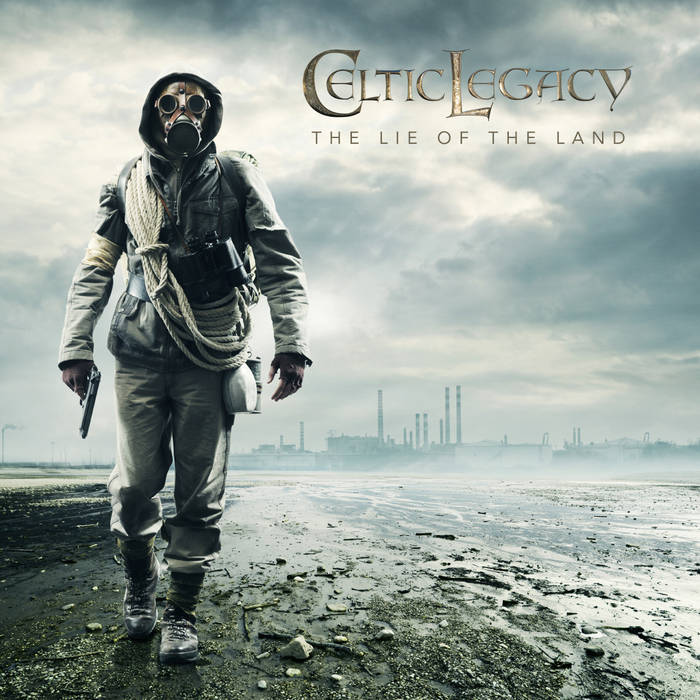 Celtic Legacy is an Irish heavy metal band formed in 1997.

Of the 3 albums the band released during the initial 12-year period, Resurrection - the second album is widely regarded as the band's high water mark. The album received incredible reviews upon release

Bandcamp Daily  your guide to the world of Bandcamp